Mother Tongue Day and its meaning 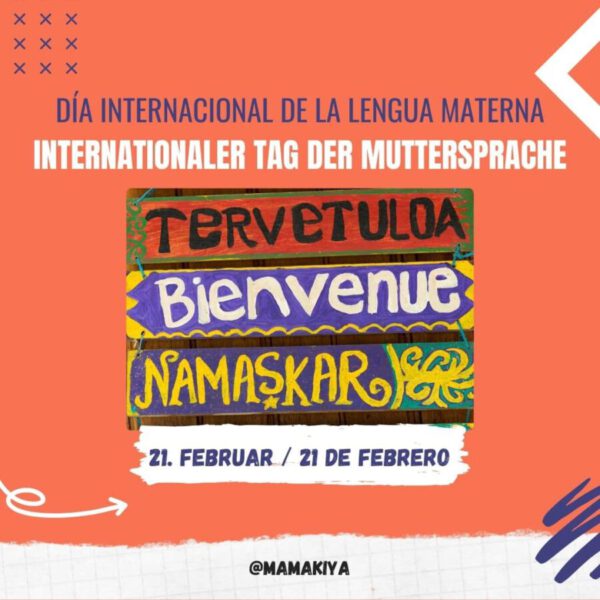 The loss of languages

Worldwide, about 6500 languages are still spoken today. Half of the world's population speaks one of the 19 "major languages," such as Chinese, English or Spanish. The other half of humanity, on the other hand, speaks one of more than 6,000 "small languages," including Quechua and Aymara. According to UNESCO estimates, almost half of today's languages will disappear by the end of the 21st century. This will mainly affect indigenous languages.

The loss of a language means an impoverishment of humanity in every respect. For language is not merely a means of communication, each language captures and describes reality in a unique way. The loss of even one language thus also leads to the loss of possible knowledge about human existence. If a language disappears, knowledge and intangible cultural heritage such as performing arts, social practices, rituals and festive events, arts and crafts disappear with it. We also lose the invaluable heritage of oral expressions of community, such as jokes, proverbs and legends. And yet, every two weeks, a language is lost worldwide, that is the sad reality.  Quechua, also called "Runa Simi", is the most widespread native language in South America and means resistance.

The importance of indigenous languages

Before the colonization of South America in the 16th and 17th centuries, there were an estimated 2000 indigenous languages; more than half have already disappeared. And as if that were not dramatic enough, many of the remaining 700 languages are threatened with extinction because of the structural discrimination they face. UNESCO has therefore proclaimed the "International Decade of Indigenous Languages" from 2022 to 2032 to protect the world's indigenous languages.

Approximately 40 percent of the world's population does not have access to education in a language they speak or understand. This is because, although there has been progress in mother-tongue, multilingual education, there continues to be a colonization of language, resulting in the extinction of many indigenous languages, among others. However, the growing understanding of the importance of the mother tongue, especially in the early school years, and the growing commitment to its development in public life beyond that, offer hope. In some countries, indigenous languages such as Quechua and Aymara have been declared official languages, but the thinking of many people has yet to be decolonized so that this wisdom is no longer associated with primitiveness or illiteracy. 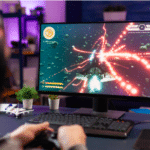 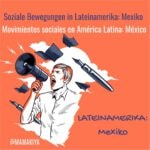